Before we dive into the culture and wedding traditions of the Siddi people, an Afro-South Asian community, we wanted to preface this post with why we are doing it.

Nearly a month ago, many of us were expressing our support for racial inequality and the Black Lives Matter movement on social media. Instagram was flooded with Black squares for Black Out Tuesday, and the South Asian community was having an open dialog on prejudices towards the Black community, within our own community. So what has happened since then?

According to Google Trends, the people of the internet have largely become less vocal about the topic. Take a peep at this screenshot below.

We believe that it is wrong for a topic like racial equality, to be a trend or fad. It isn’t enough to post a black square on Instagram, and consider your contribution done. Positive change requires consistent effort over time. We think one of the best ways to drive change is to increase awareness by spreading knowledge.

With that said, let’s jump into this blog post.

With that said, let’s jump into this blog This month, we decided to take a look at different cultures in South Asia and their wedding customs. Today, we are focusing on the Siddi, an ethnic group of African ancestry, inhabiting mainly India and Pakistan. The Siddi community has a population of approximately 75,000 people, with 50,000 of them living in Pakistan and the rest in India (check out thesidiproject.com). Often referred to as Siddi, Sheedi, or Habshi, the ethnic group represents populations deriving ancestry from East Africa. In Pakistan, the community primarily resides in Sindh and Balochistan, while in India they are concentrated in Karnataka and Gujarat. Historical accounts of the Siddi community suggest that they mainly came to the region as traders, mercenaries, and slaves, through Arab and European trade routes (Paracha).

Before we go far down the historical rabbit hole, lets shift our attention to the intended topic of focus, which revolves around the rich marriage cultures of the community. Despite identifying as a group with origins in Africa, the community has largely become assimilated into their local cultures. The vast majority of Siddis are Muslims, while a minority of them are either Hindu, or belong to the Catholic Church. As a result, their wedding traditions often follow the religious communities they identify with. Despite most Siddi following non-Hindu marital traditions, Hindu-oriented traditions can still be found during their marital ceremonies. An example can be seen with Muslim Siddi weddings, where the Siddi incorporate some Hindu traditions such as applying haldi (turmeric powder) to the bride’s body, accompanied by marriage songs (Bhatt).

Beyond wedding ceremony practices, the Siddi bring their unique flavor of dance and music to their weddings. For example, drums are a significant part of the culture and can be traced back to their African roots. This will be on display during weddings with loud drums and dances which includes a noticeable ‘call and respond’ technique. On some occasions, men and women together will form a circle and dance to the drums. A unique musical instrument used during celebrations is the Mashiro, which is a coconut shell used as the rattles, wrapped in green cloth (Bhatt).

Another significant part of the African heritage kept by the Siddi are visual arts. During weddings, women create patchwork quilts, known as Kawandis and are used in the home as mattress covers, given to daughters as a gift.  The corners of the Kawandis have their corners finished with triangular patches referred to as phulas, and are often adorned with patchwork referred to as tikeli.

Learning about the history and the culture of communities such as Siddi helps us understand the richness and contributions of the African and/or Black diaspora, in South Asia. We hope you found this post informative!

Credit to the following sources, who’s texts we used to put this article together: 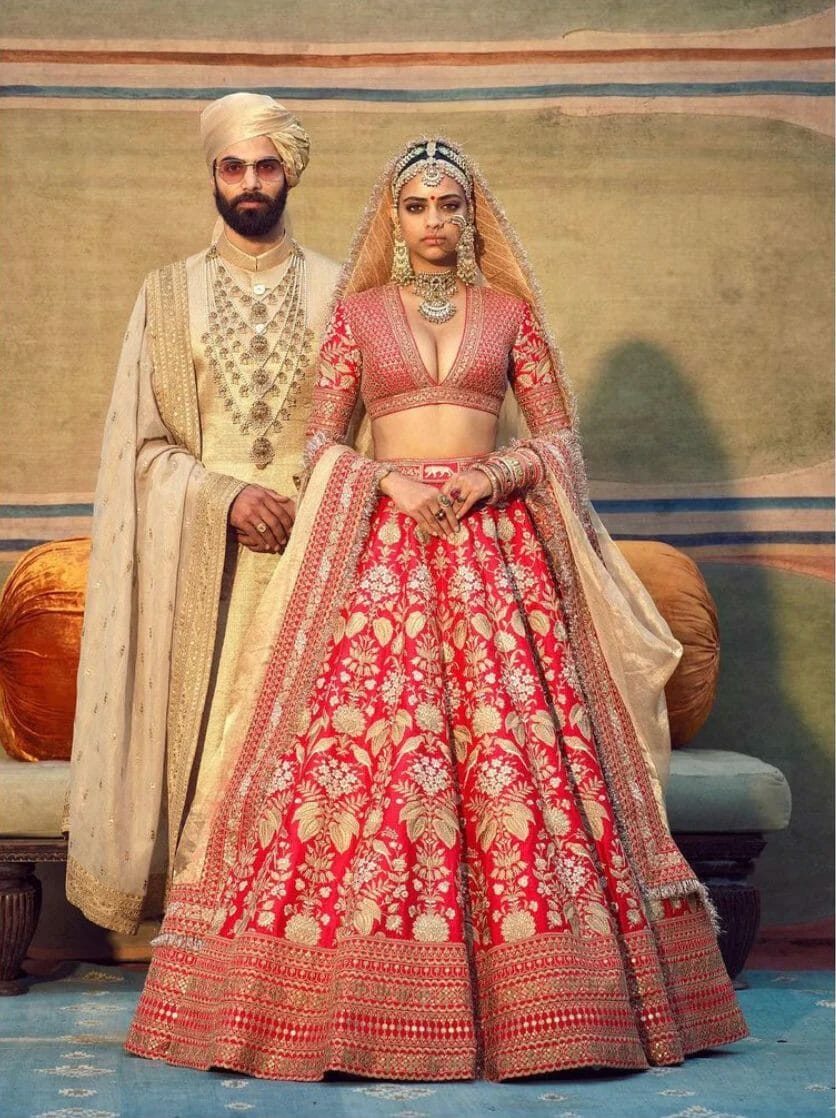 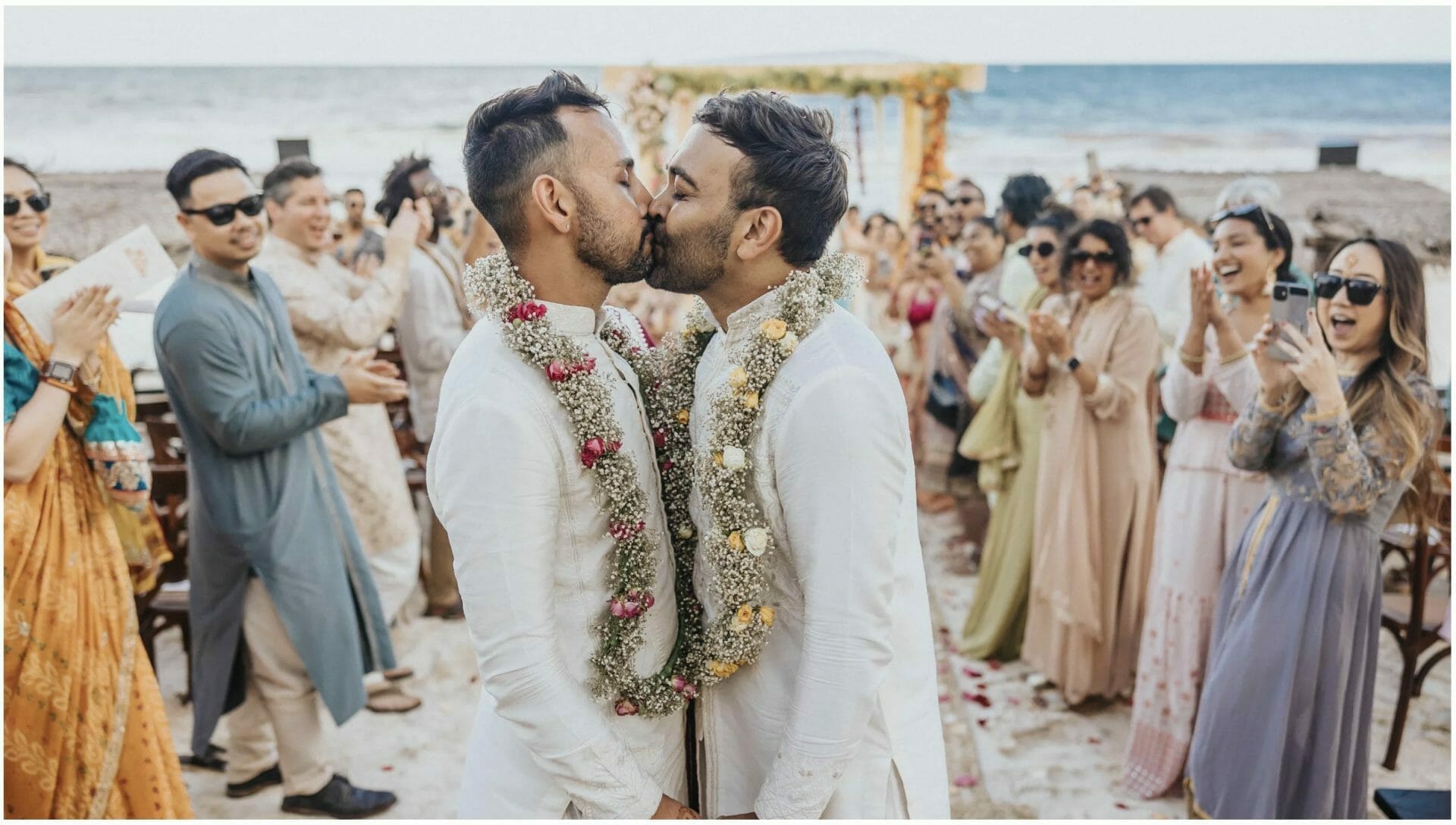 A $50,000 Indian Destination Wedding in Mexico 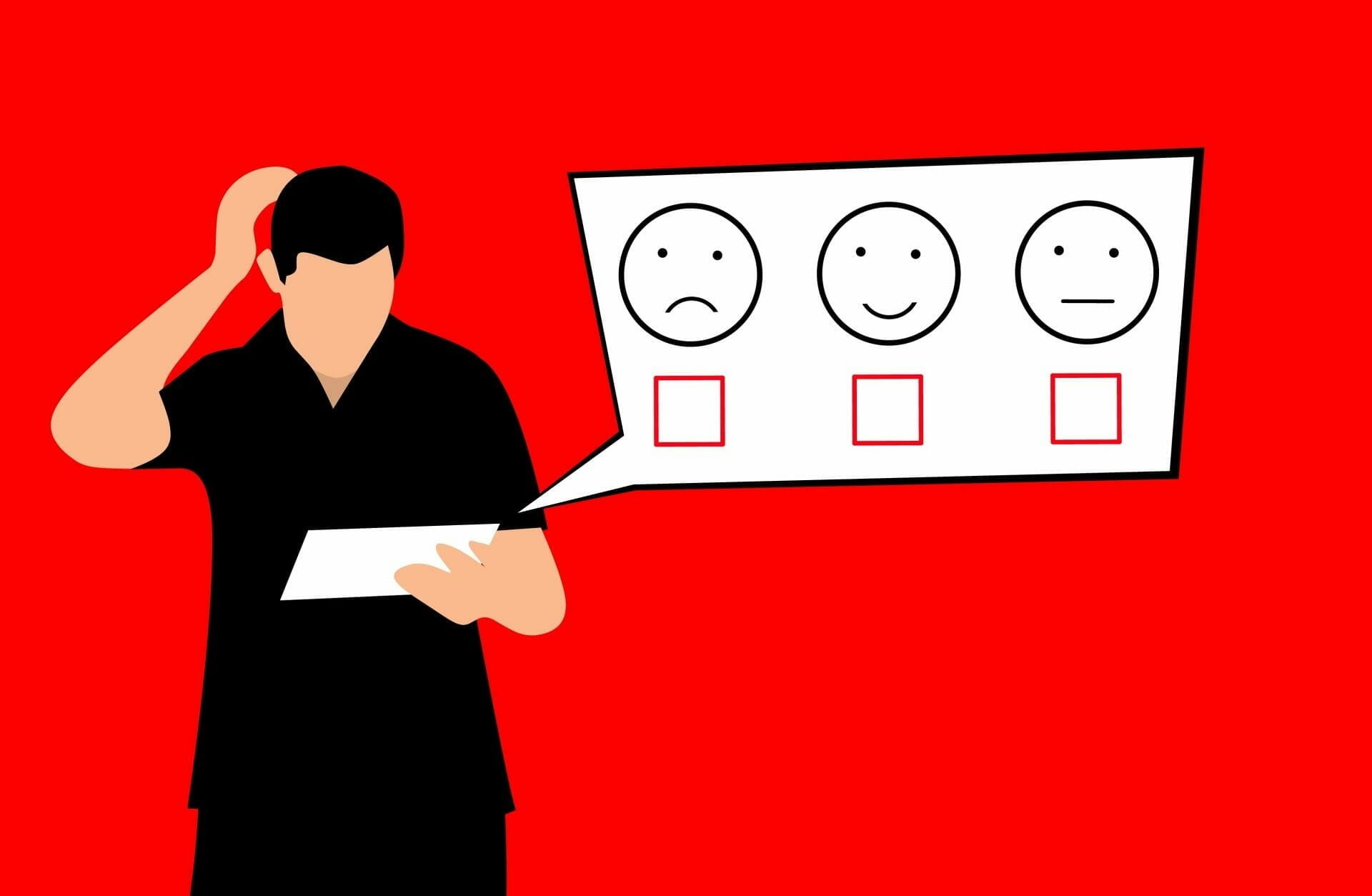 How to Get More Reviews Updates: A New Way For Vendors to Manage Bookings and Availability

You have a vision of what you want your wedding outfit to look like. You might even have an exact picture of what you’re looking

A $50,000 Indian Destination Wedding in Mexico

In this blog post, I’m going to share some details relating to having an affordable Indian destination wedding in Mexico. Specifically, this will apply to

How to Get More Reviews

In this post, I’m going to share a simple process you can try out, to get reviews! This is a process that Simran’s Mehndi has

Updates: A New Way For Vendors to Manage Bookings and Availability

As I sit here listening to the Coaches Don’t Play Instagram Live, my team and I have some exciting news completely unrelated to Pammy’s podcast!

We use cookies to ensure that we give you the best experience on our website. If you continue to use this site we will assume that you are happy with it.OkPrivacy policy